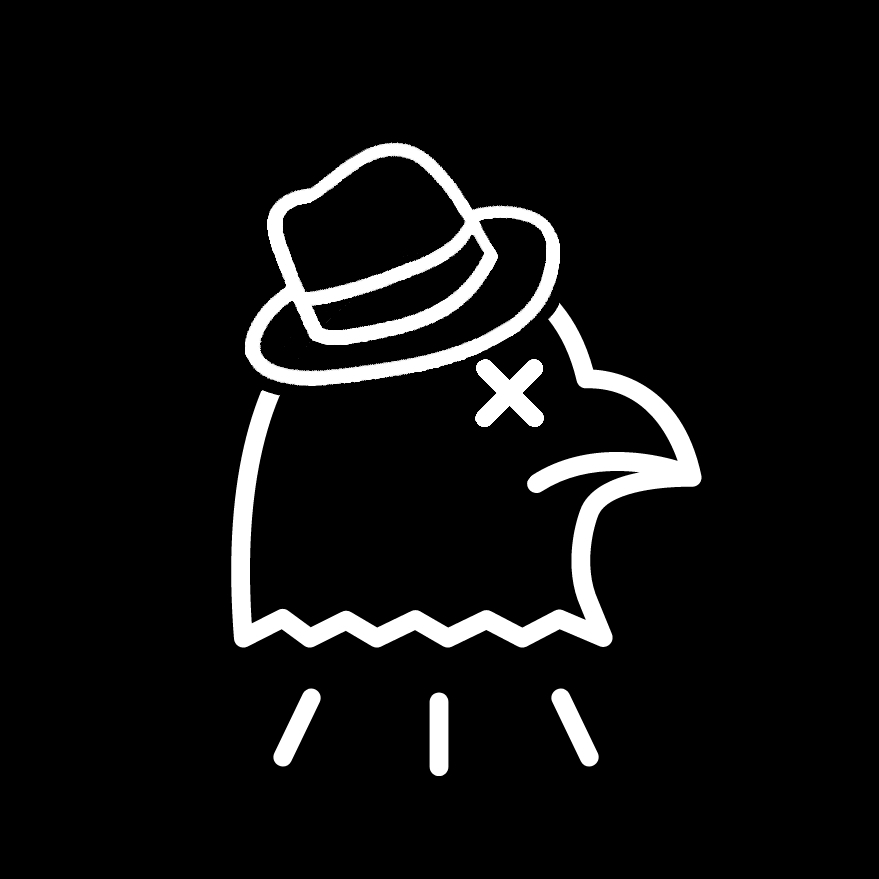 Even though HTTP Request Smuggling is documented back on 2005, it is still one of the least known Webapp vulnerability out there.

After a little break I decided to hunt a private company (which is not eligible for Bug Bounty, but still accepting reports) and what I found might be worth sharing.

I have developed my own smart XSS fuzzing (which might be soon published) which tests both URL Endpoints and HTTP Headers. Luckily it found that User-Agent is being reflected. We can confirm it by manually send a request with Burp Suite:

The word Exploitation is being reflected, let’s put a simple XSS and break the Javascript String. The payload will look like this:

We got XSS, nothing new and interesting by far. Mostly Private Programs don’t accept this bug as in real cases, you can’t send special-crafted HTTP request to an end user. Let’s try to escalate this innocent-looking XSS into something more spicy.

Burp Suite has a built-in Extension for this type of vulnerability, and it does test any kind of Smuggling while I do enumerating.

If HTTP Smuggling vulnerability is detected, it will be issued on Target tab (it might take some minutes to perform the scans in the background)

Before we craft our special-request in Burp Suite, go to the Repeater menu and ensure that the “Update Content-Length” option is unchecked, this way our Content-Length value doesn’t automatically change by Burp Suite, this is a crucial part on this kind of exploitation.

Before doing any further, there are some simple rules to follow during the calculation of Content-Length:

The second chunk of data is our smuggled request, if successful, we should get Error 404 requests as there is no directory /404hopefully on the website.  After the second chunk, is mandatory to add x=1 or bunch of random data and two newlines after 0.

Send this request to Turbo-Intruder and if we get any 404 Request, it means that our Special-Crafted request is sent to Back-End server. We have to obfuscate the TE header, because one of the servers can be induced not to process it. This technique works on quite a few systems, but we can exploit many more by making the Transfer-Encoding header slightly harder to spot, so that one system doesn’t see it. Here are some payloads by James Kettle:

I used the whitespace as a bypass method.

I have created a python script which does craft the request automatically, making it ready to perform attack. It does the calculation of TE Chunk and Content-Length also. You can check it out here:
https://github.com/kleiton0x00/TECL_DesyncCalculator

Note: I slightly edited the script by adding the follow line, so we can inject our XSS in User-Agent header:

We run the script and enter the required information:

There is no reason to add 1000^A in our request, but I added it just to make it cooler and to better understand the behaviour of Smuggled Request:

Inside script.js is a simple code which generates a HTML website as a POC (kinda servers as a DOM XSS):

Here is our setup.txt which contains the configuration part of Turbo-Intruder:

There is nothing much left to do, so fire up Turbo-Intruder and poison everyone:

As long as the Turbo-Intruder is being run, the XSS payload will be persistent on the website. Below is Javascript being executed:

Hunting for Prototype Pollution and it's vulnerable code on JS libraries

It’s been months since I have released ppmap and it didn’t take much for the tool to be popular because of how crazy and trending Prototype Pollution vulnerability actually is. On this article I’...

The traditional way using And 0 The ordinary usage of And 0 is easily detected by WAF and instantly triggers it, so it becomes impossible to use that query. The examples below describes the tradit...

Gaining a foothold in an internal network can be challenging, as AV and Defender makes this a little tougher. Modern Windows version have put in place some mitigation that prevent the shellcode to ...